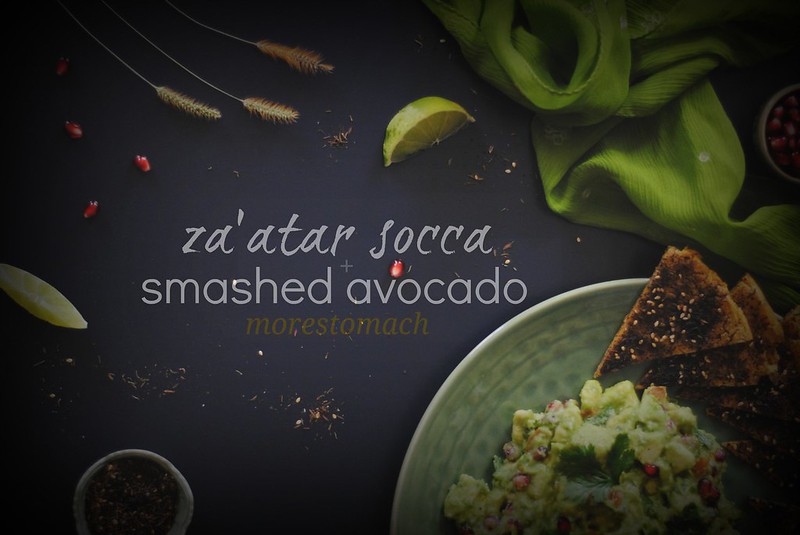 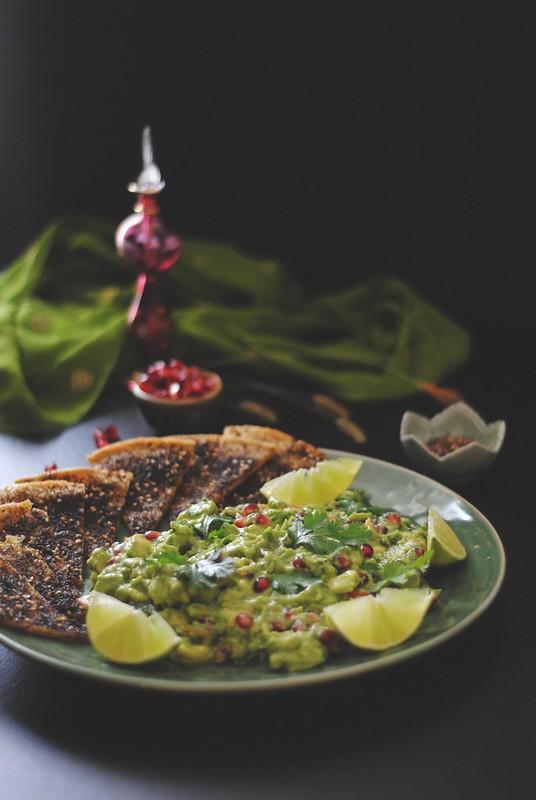 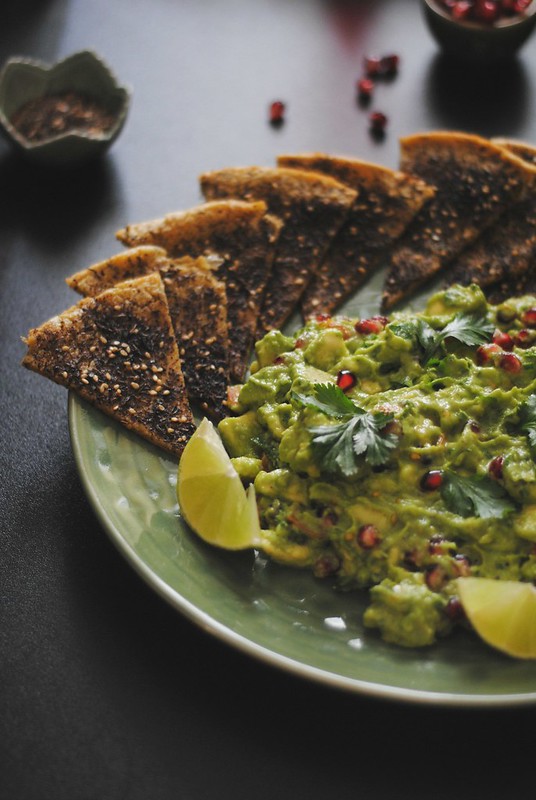 keep it simple
reduce
streamline
shorten
that’s exactly what
i was thinking when i chopped my mop
it was a deliberate act,
one that was 5 years in the making
i always said that
i’d donate just one more time
before age made my tresses
dull
and lackluster
and i succumbed to artificial coloring

i dreamed of braids
and curls
and ribbons
and chignons
what usually ended up happening
was a simple plait down my back,
heavy and cumbersome
and not at all cute
for months i daydreamed
about the shorter locks
on the day of,
dear sweet dw sniffed the crown of my head,
rather feverishly,
before setting out for work
knowing that when he saw me again
that evening
i would look a different woman
in the less than 3 years
we’ve been together
i’ve always worn the longer do

nowadays
if it weren’t for the frigid temps
i could go without blow drying
and even if i were to do that step
it takes less than 5 minutes
to get my hair in order
with 18″ gone
i’m due to see my stylist
more often
for maintenance purposes,
for now anyway
seriously
this simplifying thing is
awesome

mango pomegranate guacamole
from Gourmet ~ November 2008, by Lillian Chou
**note: speaking of simple, i’m all for just avocado, onions, lime juice, & cilantro. it’s your standard guacamole. but the addition of tart mango and pomegranate seeds makes gives this simple dip another type of dimension. the regular version is just fine, in fact with the correct ratios it’s great.

basically, put everything in a bowl and mix. if you want, mash the avocados. eat with chips. repeat.

during the languid months of Winter
i’m my least social
except for that first year
i met dw
for some reason
there was always something planned –
an out of town trip
a girls’ weekend
guests in town
you name it, i had it going on
and so,
dw kept my interest
with his daily emails:
eloquent
thought provoking
speckled with $5words
that made me swoon
i could cry when i
think back to that time
when i was already enamored with
someone i hadn’t yet met

by nature, i am a realist
by heart, i am a romantic

it was 3 weeks
before we finally met
it was a slow start,
admittedly,
but i can still taste
how delicious
the anticipation was

roasted bone marrow
*note: you can bake at 350F for 20 minutes, or broil for 8-9minutes

place the marrow in oven safe dish
in a mortar & pestle, grind the salt/pepper with rosemary, amounts at your discretion and according to taste
season over marrow

broil for 8-9 minutes. the goal is to soften the marrow, but not liquefy it.

to serve: i made rosemary dutch oven bread earlier in the day. spread the marrow goodness on sliced bread, enjoy!

i meant to grab the green tomato & mint chutney, which would’ve cut through the richness but i forgot!