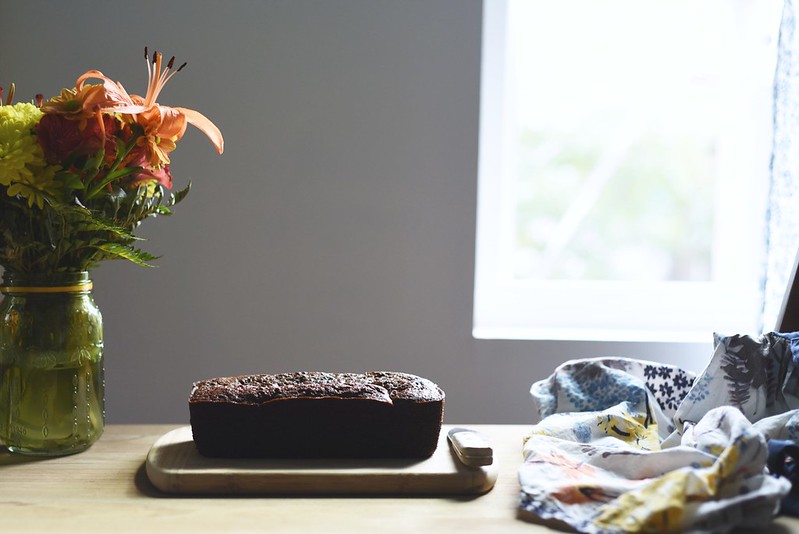 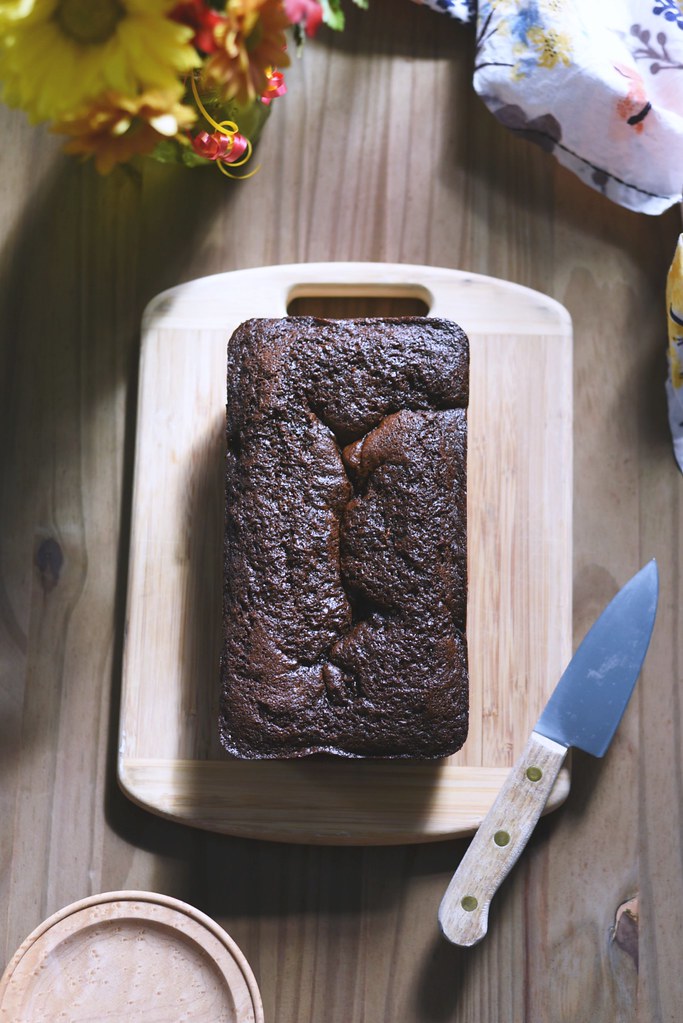 a little over a month ago,
while going about my business on a thing called Work,
a work much entrenched in judging resumes,
i realized that i needed to work on mine.
it had been a rather disappointing summer,
career-wise,
and rather than harp about it,
i decided to do something about it.

tl;dr; i applied for a job,
i started said job last week. 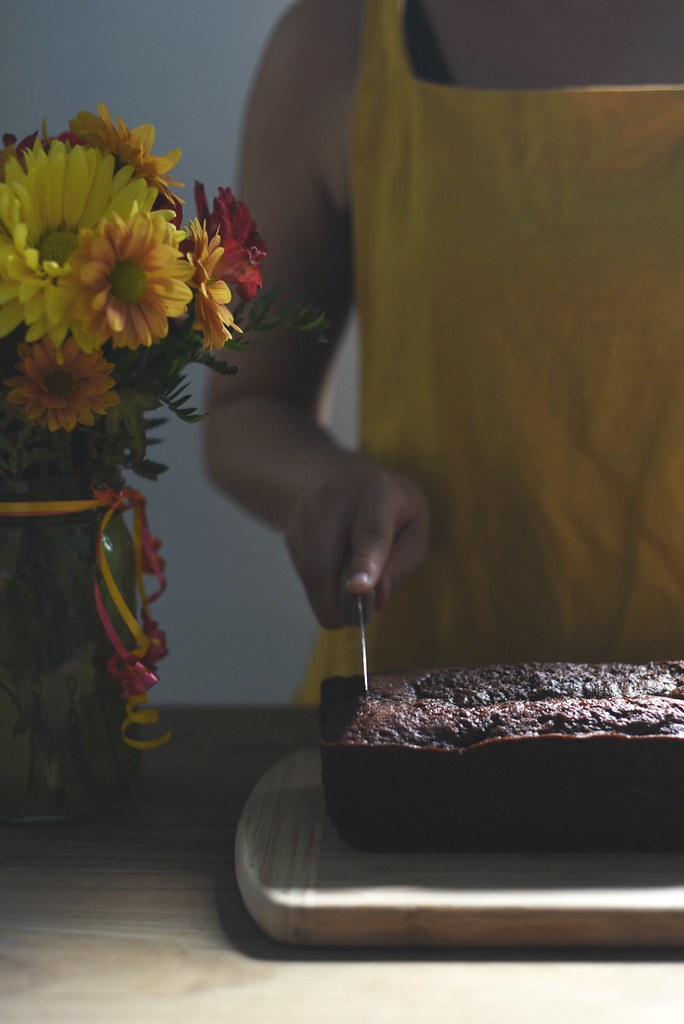 *note: i’ve been sitting on this recipe for years, playing around with ingredients, adding and subtracting here and there, following the recipe exactly to not at all. it’s delicious with tea, or an after dinner treat.

preheat oven to 350°F with rack in middle. grease loaf pan, set aside.

mix together flour, baking soda, cinnamon, allspice, and salt in a small mixing bowl, set aside

add the coffee with olive oil, set aside.

using a stand mixer, beat the brown sugar with molasses. add in the eggs, one at a time, mixing well. throw in the dry mixture until just combined. next add in the liquid with ginger.

in bowl, add the pear pieces, sprinkle with cocoa powder. scatter the pieces over the batter. (the cocoa powder should help a little from keeping the pieces from sinking to the bottom of the pan. it works sometimes.)

serve sliced with a spot of tea. 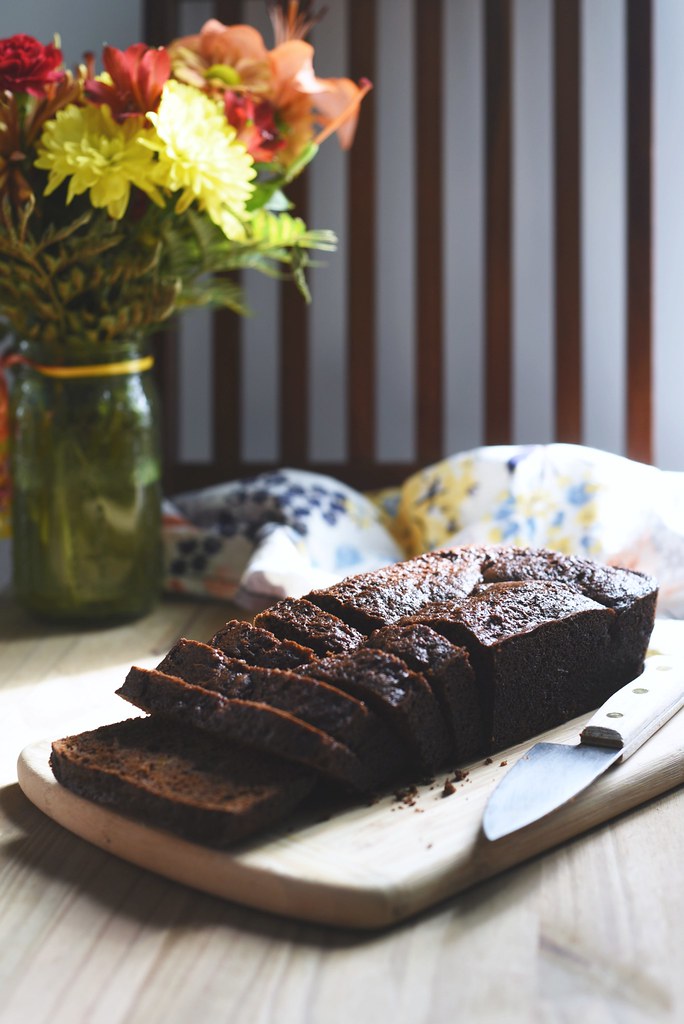