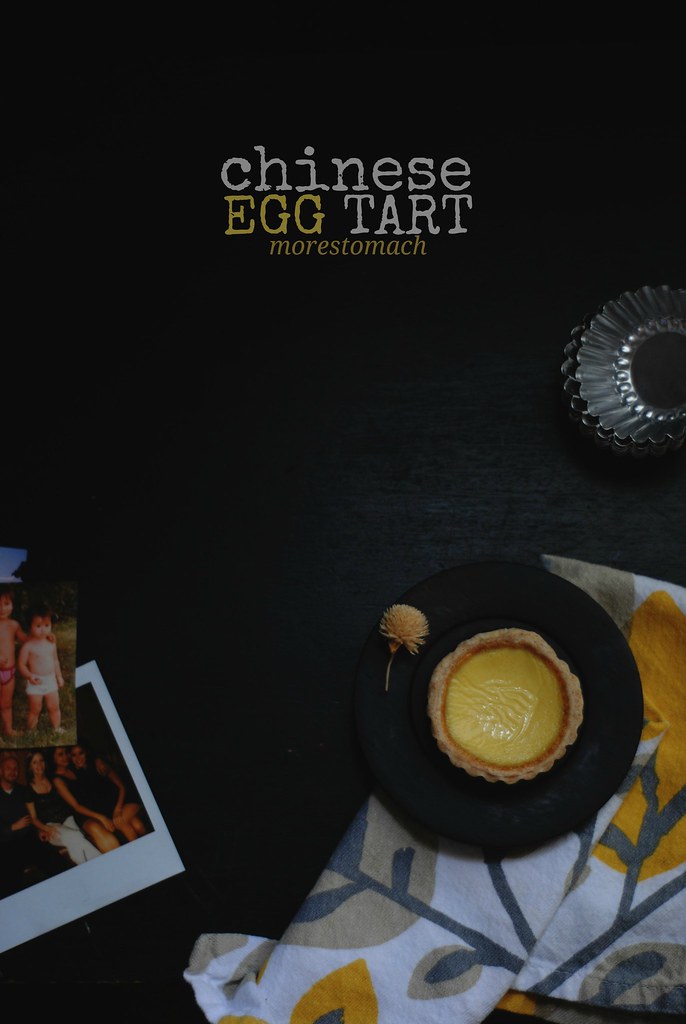 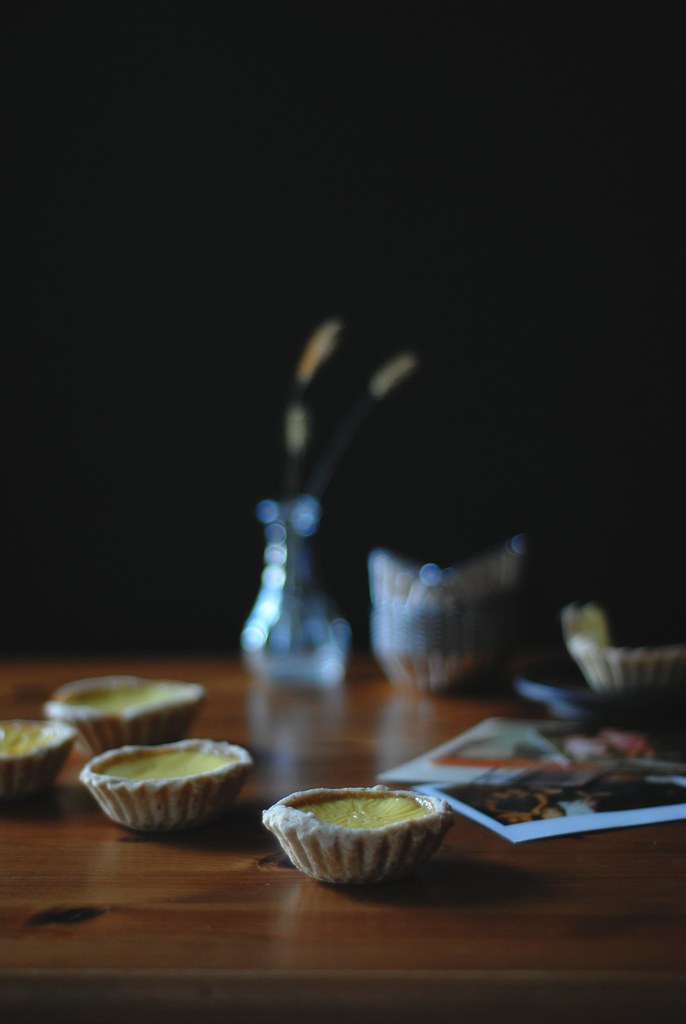 i’ve been watching
PBS’s The Great British Baking Show
every monday
(our sundays were taken up
with Football or the Walking Dead)
sure, i realize the series aired
during the summer
across the pond,
i’m upset about things
that have blown over already
but that doesn’t stop me from
taking to twitter
to wax poetry about
all things #GBBO
have you seen it?
who are you rooting? 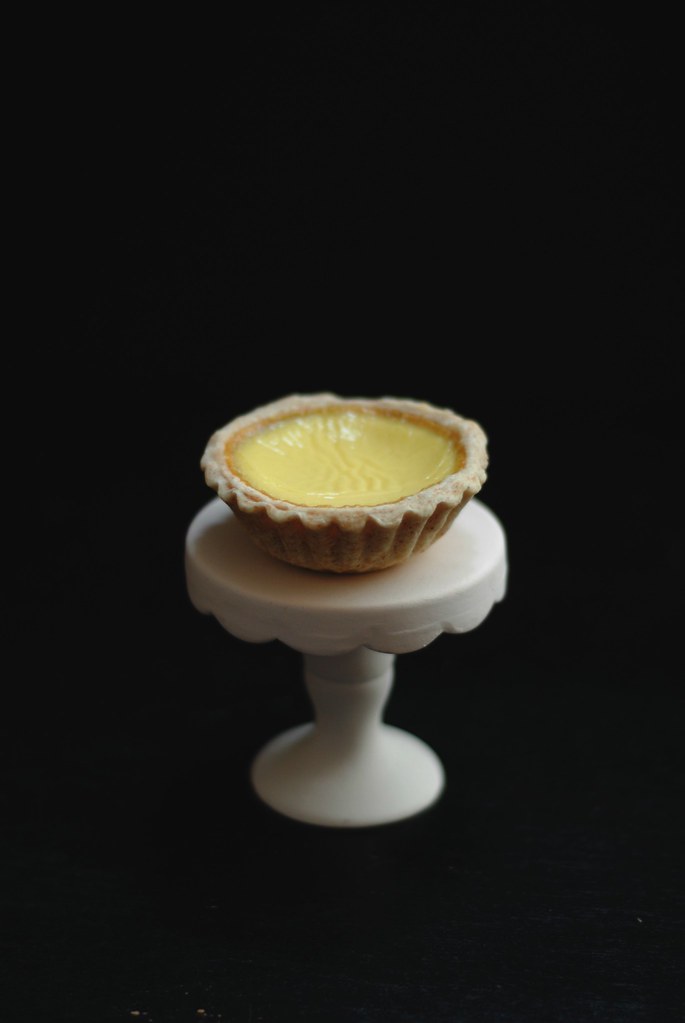 *note: i made these tarts mainly to see if i could, because we so very rarely go to dimsum. i’d say it’s a great dairy free option, a little time consuming, with two types of dough to work with. the lunar new year is a week away, these would make a great addition to the 3 day feast that usually takes place to celebrate all things new.

to make the water dough, mix all the ingredients in a bowl. mix it until smooth, let stand for 20 minutes covered with a damn towel. roll into log and cut into 20 pieces. set aside, covered.

to make the fat dough, mix all the ingredients until smooth. don’t be stressed, it will be crumblier than the water dough. roll into a log and cut into 20 equal pieces, them into small balls.

to make the pastries, first roll out the water dough piece, flatten into a disk about 3″. put a fat dough ball into the center of the disk and wrap the ball completely to make a ball. now flatten it again, rolling it out about 4″ long. fold it into thirds, turn 90 degrees and flatten/roll out again 4″ long. fold into thirds, turn and flat out, though aim for a circle/disk this time, about 4″ wide (or however big your molds are. mine were about 3″) line a mold with the pastry dough, crimp edges. do this for the rest of the dough.

to make egg custard: in a sauce pan heat up the milk very very gently. add the sugar and salt and mix until completely dissolved and incorporated. take off the heat. in a bowl with the egg yolks, very gently pour in a ladle of the warm sweet milk, all the while stirring the yolks. you don’t want to scramble the yolks, add another ladle for good measure, stirring continuously. finally, add in the rest of the mixture, stirring constantly. if you want, strain through a sieve, though i’ll tell you i didn’t bother. set aside until ready to fill pans.

when ready, fill the pans with the custard filling, about 3/4 of way up, don’t overflow it.

these will keep in fridge, covered for a week, though they taste best the day made, about 20 minutes out of the oven. 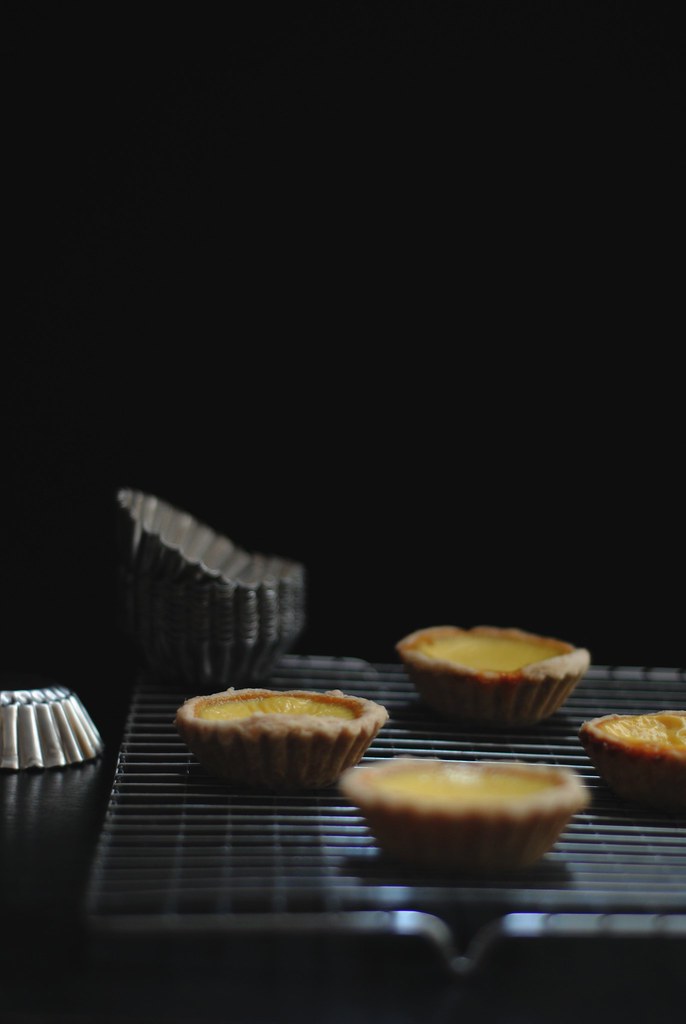 update:
i was included on the worktop recently, a lovely roundup of other lunar new year goodies. 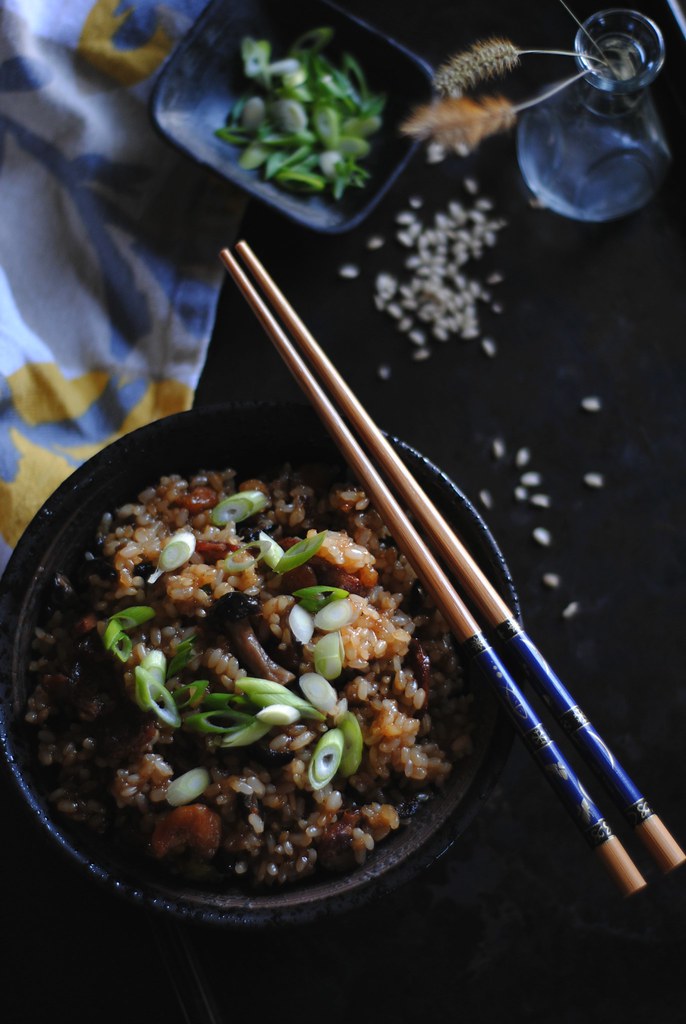 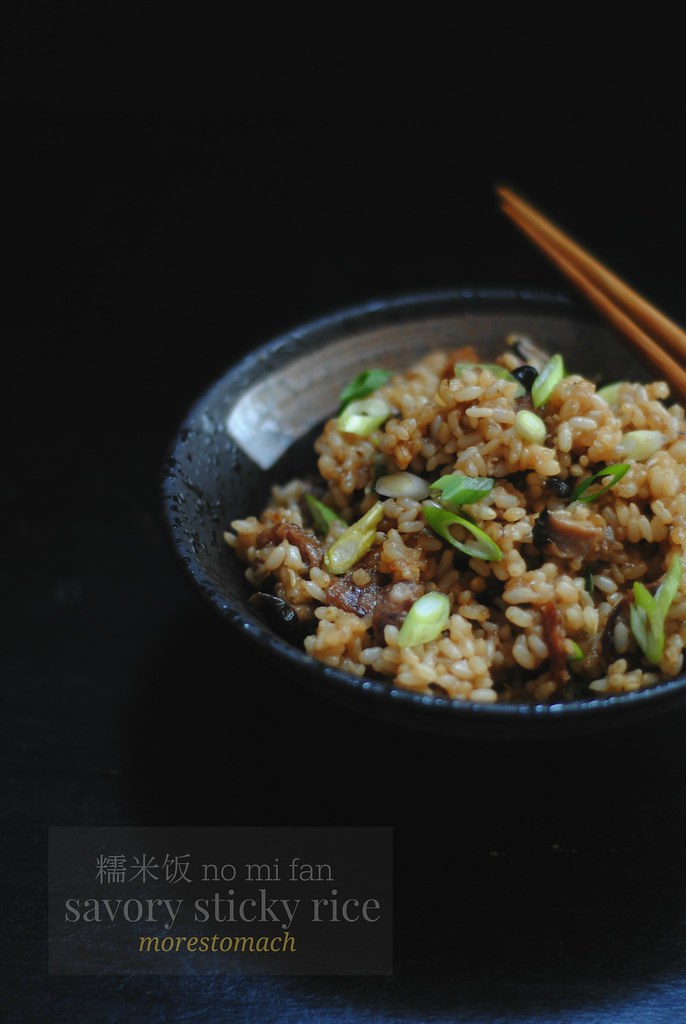 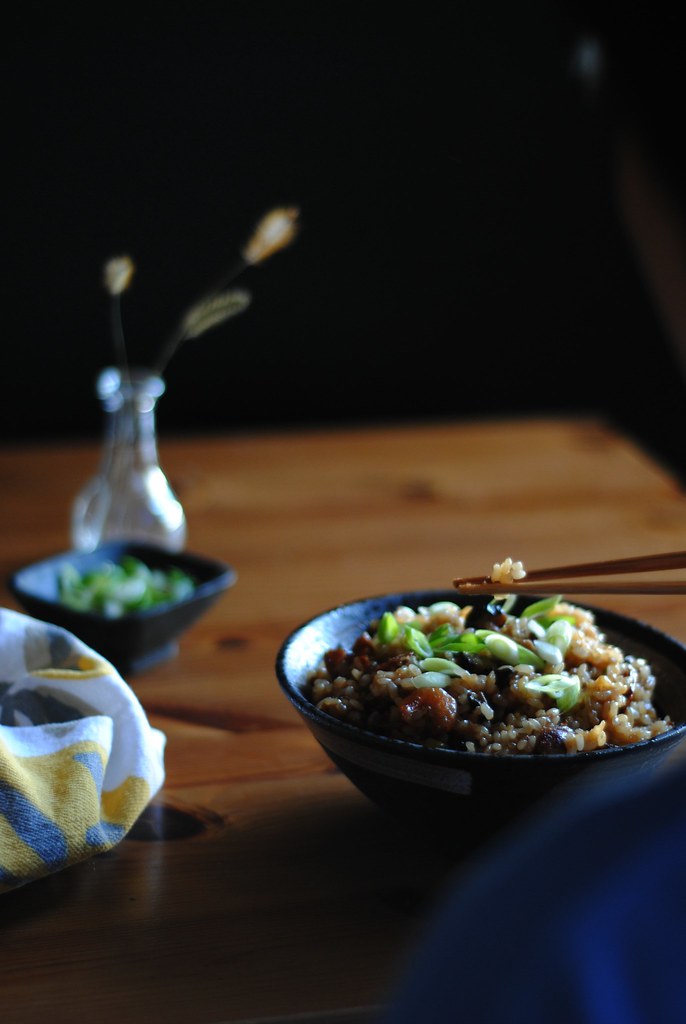