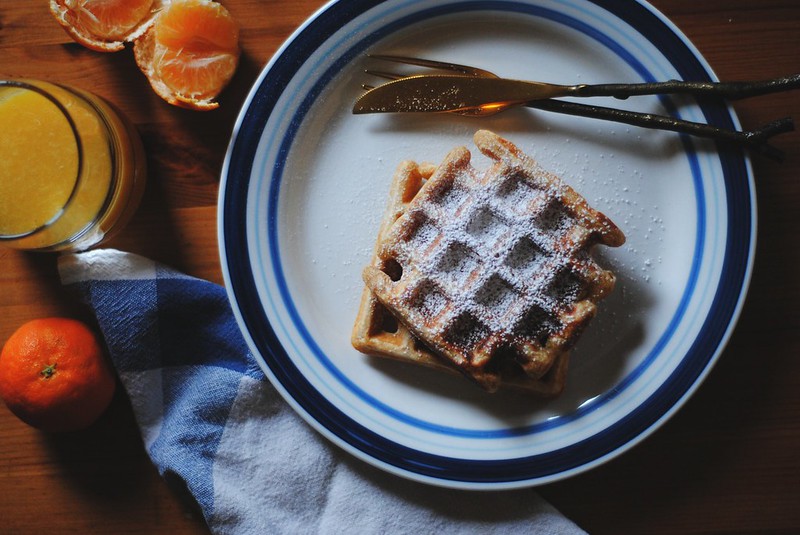 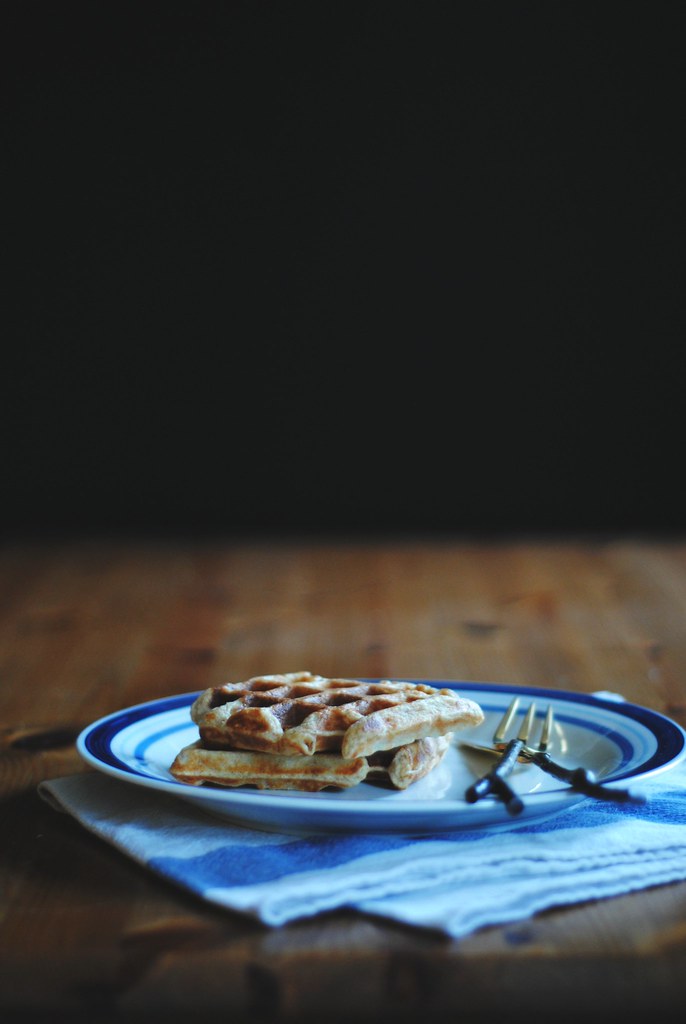 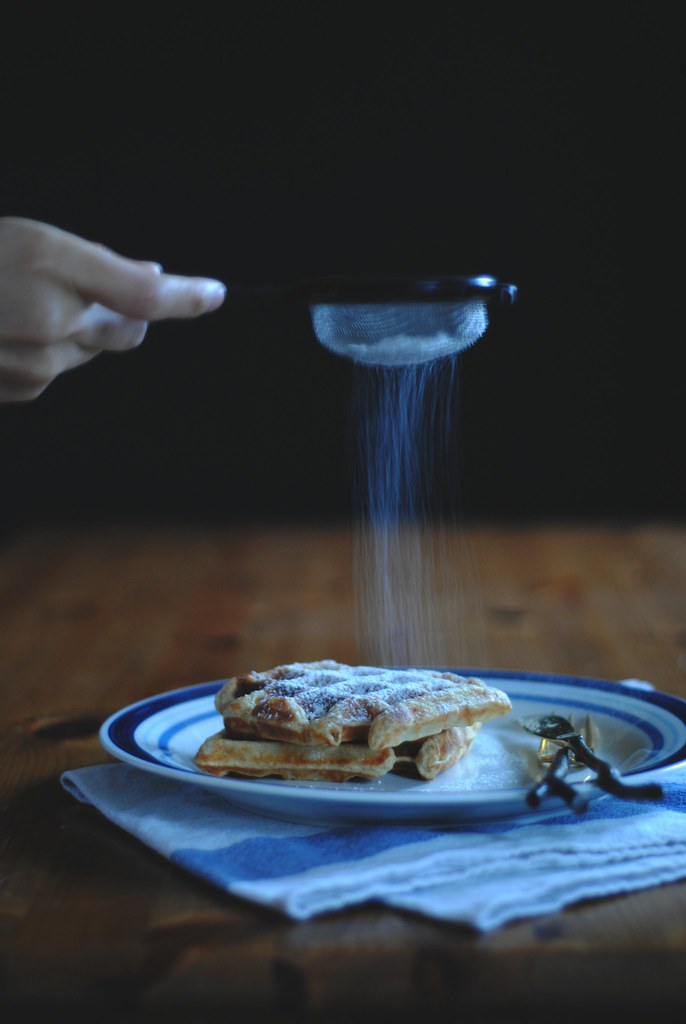 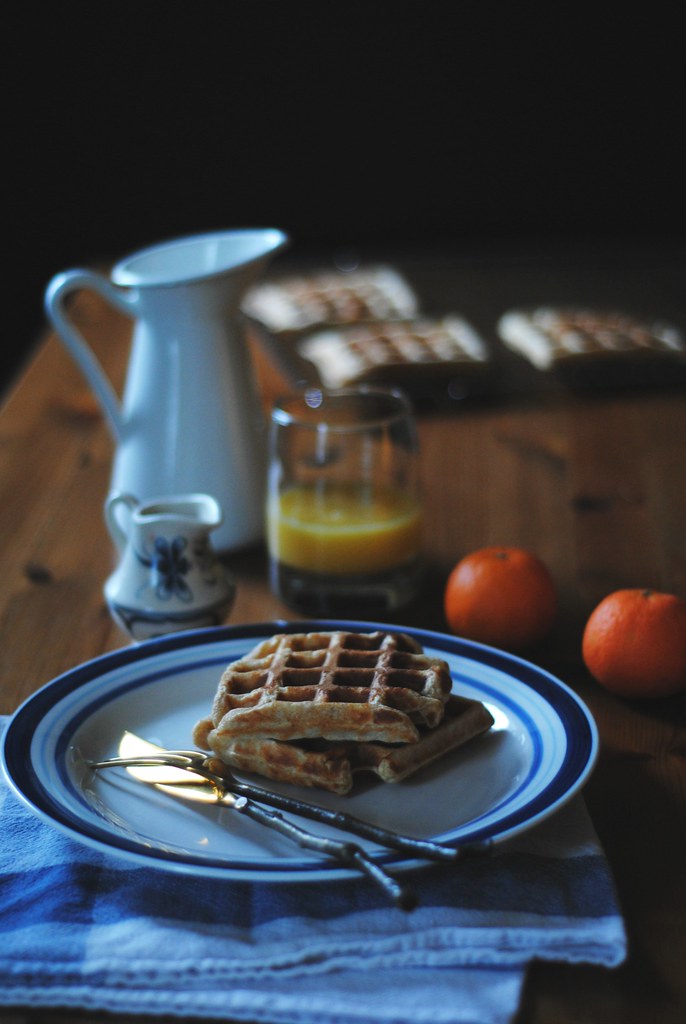 i must tell you:
i’m all laze bones right now
this time of year,
the beginning that is,
is all about fresh gung-ho-ness
for resolution fruition
instead
i’ve got nothing for you
so lemme go ahead
and tell you a few things
and we’ll call it
catching up

|| i’m walking around with glasses on because i’m getting my eyes ready to get lasik surgery’d. i’m shitting myself scared so positive vibes please.
|| a few weeks ago, just before the polar vortex, dw & i sat down and marathoned the Following. the new season begins on the 20th and i’m already pooping myself scared. there’s a lot of scared pooping this month.
|| we finally booked our honeymoon, set for the spring, and I’VE ALREADY DONE CHECKED OUT. there’s still WEEKS till the trip and i’m useless in everything right now.
|| i am mad crocheting for a foodie penpal thing i signed up for way back in November, when i was in the thankful and gift giving mood, and now that it’s time to send stuff, i’m stresssssssed that my stitches suck. this is why i so rarely gift yarn stuff — because of the pressure!
|| our favorite local pho joint is shutting down for TWO MONTHS, to vacation in vietnam for the winter. the fact that winter is the best time to enjoy pho is lost to them; but i really can’t blame them because it’s hot as shit in the motherland. again, why do i not winter in the southern hemisphere?
|| i have been discussing the reasons why i am so not offended by the likes of one Miley Cyrus and how i have been listening to her new song over and over and over again, . update: dw downloaded it for me! … i don’t have a good respectable answer, i just know that i’d like to have brunch with her, while telling her that she needs to put her tongue back in her mouth and trim her finger nails.

anyway
i won’t write out the recipe,
which you can get here
instead
i will tell you that
in lieu of the sour cream
i used so delicious’s almond milk yogurt,
which i mixed with a splash of lemon juice, garlic & salt&pepper
for the puff pastry, i used pepperidge farm,
which is not organic but is pareve, meaning it’s dairy free

what up with you? 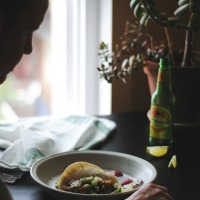