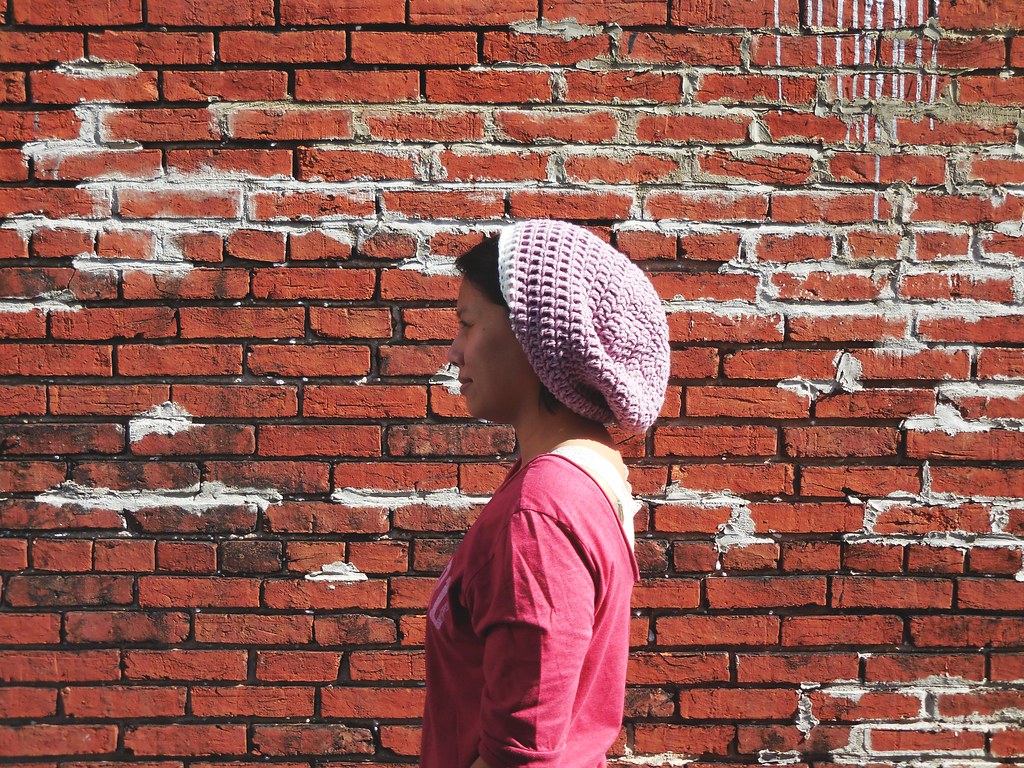 unless you live outside the US,
or don’t care,
we’ve been in the midst of
a hard winter:
record low temps
fluctuating day temps
fallout from the sky that won’t quit.
so for two weekends in a row
dw+i stayed in:
we park gandalf friday night
and don’t start him up again till monday morn.
there may have been some half-hearted cleaning
serious Blue Blood viewing
(because TOM SELLECK)
i even slept in till 9am once, or twice.
i managed to finish a book
then this hat happened. 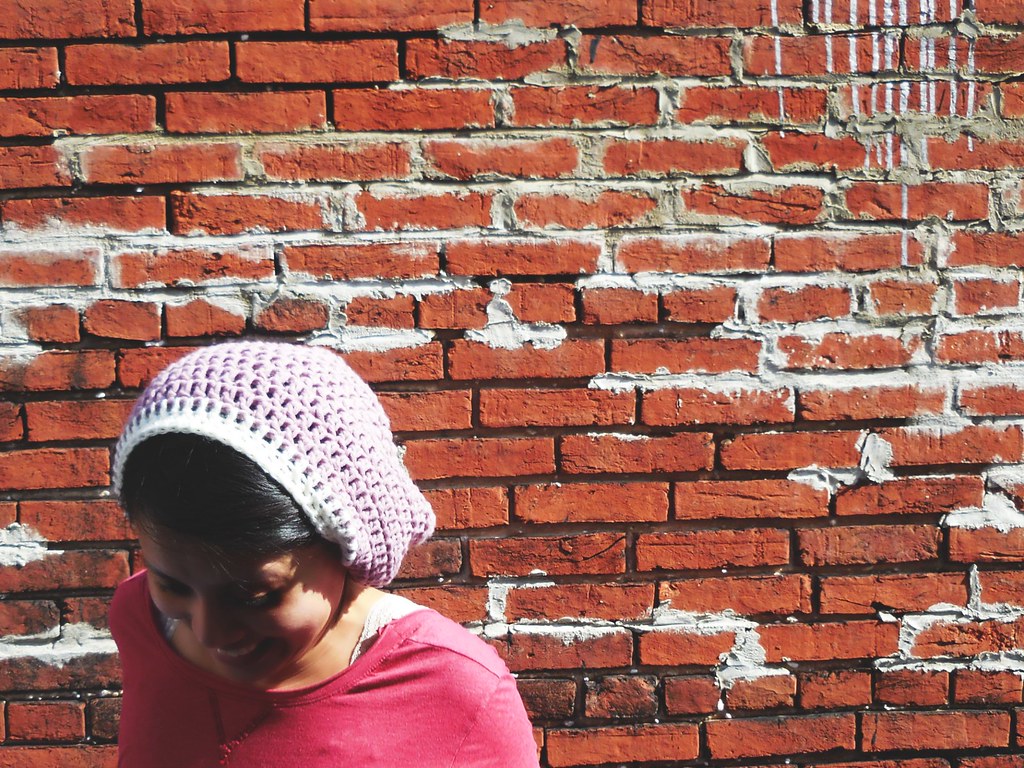 i’m not a hat person,
it’s the round face,
flat & short hair thing.
but i had a skein
of a single color
purchased out of the country
so something had to be done with it.
as it were
i had to add a white border
as i ran out of the purple.
it’s a chunky hat,
i can’t say if it’s warming
and when dw saw me wearing it
he got all bob marley-ish.
because i’m not gonna wear this
and it’ll be spring in a month anyway
i’m giving this away.
to anyone, in the US,
or otherwise.

someone will randomly be picked
from here, or,
from ig, or,
from fb
ends COB monday.
just answer this:

what book are you currently reading?? 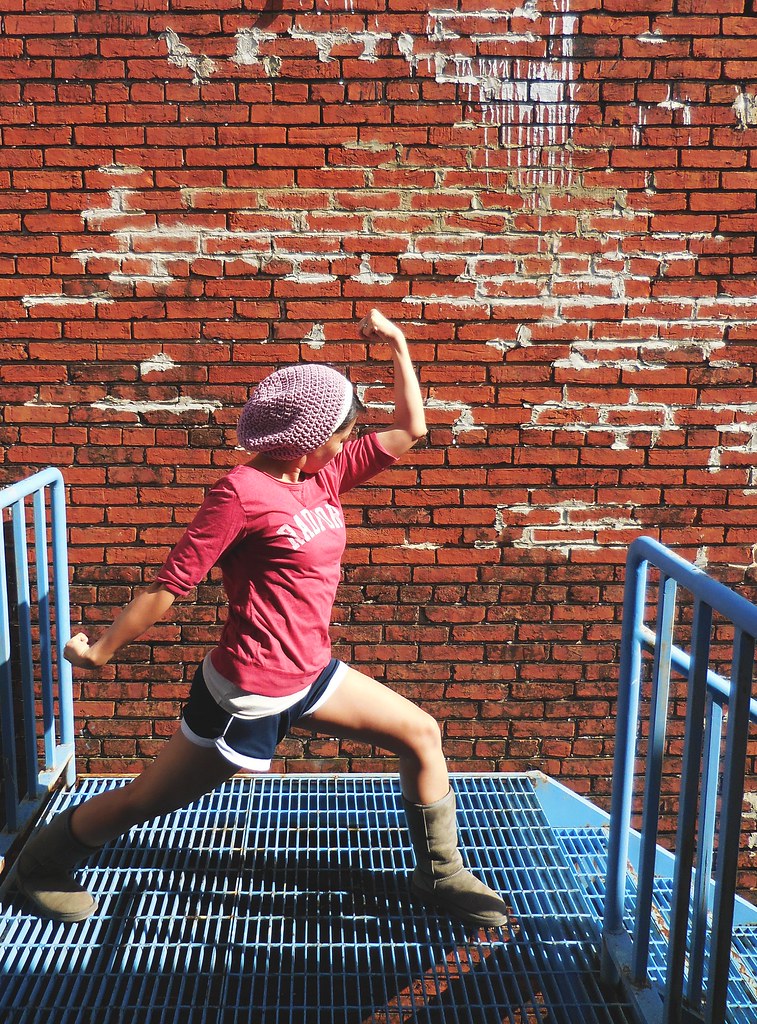 this is the pattern. 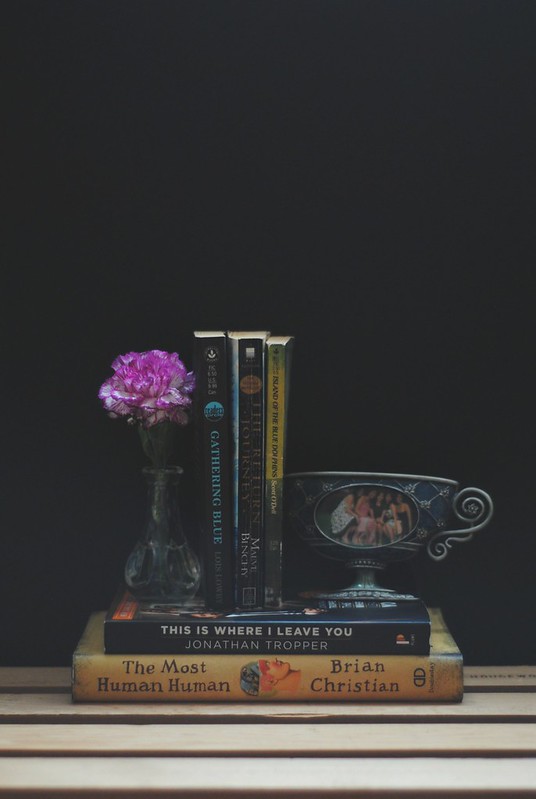 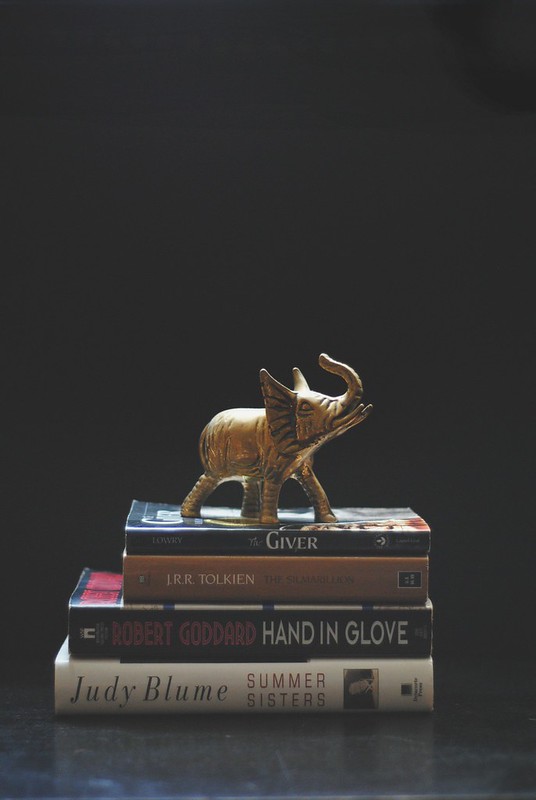 it’s september.
which means my first love turns
half a century old.
it also means there’s
an extra 25 minutes to my commute
cus schools have started.
mostly it means
that the weather is cooler
i’m thinking about knee high socks
plans are being made for apple picking.
i might put away summer clothes
and bring out the sweaters
i’m also thinking about making soup
but mostly,
i’m snuggling with dw,
possibly with a book in hand.

last month i finished
TWO POINT FIVE BOOKS:
is everyone hanging out without me by mindy kaling
this song will save your life by leila sales
disconnected: an e-short story by jennifer weiner

there were times when i
thought mindy & i should be bffs,
i even tweeted her.
she ignored me.
that’s the other times i thought
we shouldn’t be bffs.
i listened to the other book,
which made me sad,
because it reminded me of high school.
and then i read the short
one while on jury duty.
that’s it.

currently reading in the car during road trips:
the smokejumper by nicholas evans, which happens to be a repeat,
and one of my favoritest books.

and you lovies,
what are you reading? 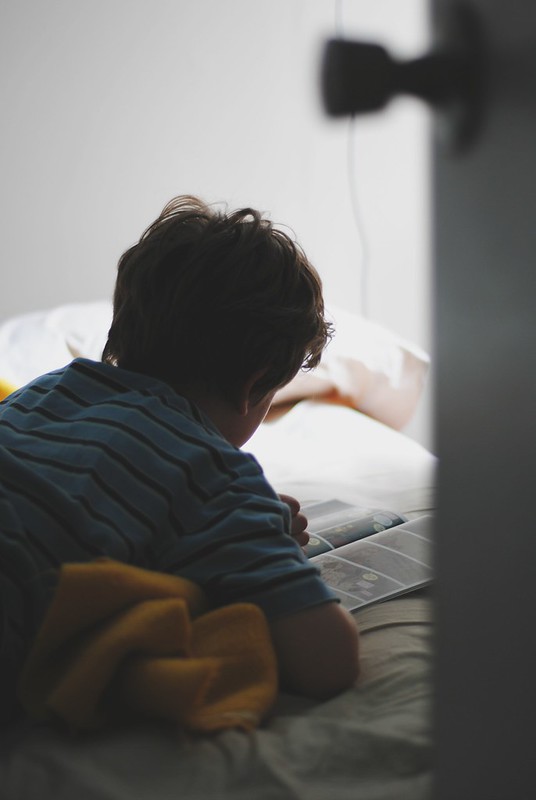 august is here
summer is almost over

i don’t read as often
as i’d like
and i made the decision
this year that
there are so many, many, many
books & reading materials
out there
that should it not hold my attention
i will dump it.
life is too short
time is too scarce
to muddle through shitty words

currently on my kindle:
Guy in Real Life by Steve Brezenoff
The Goldfinch by Donna Tartt

currently on my bookshelf:
On Such a Full Sea by Chang Rae-Lee
Califia’s Daughter by Leigh Richards (reread. because good books deserve to be read over & over & over again)

and you.
what are you reading? 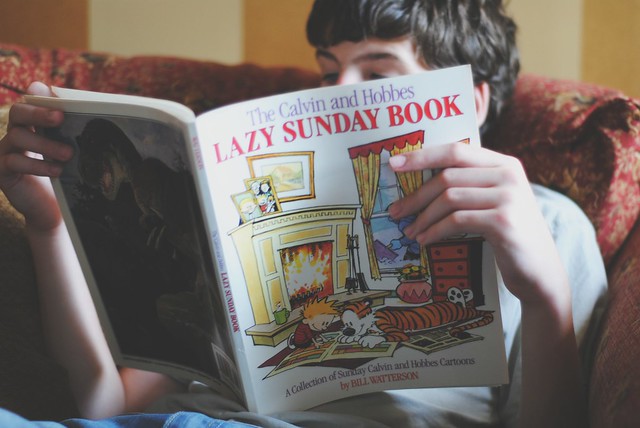