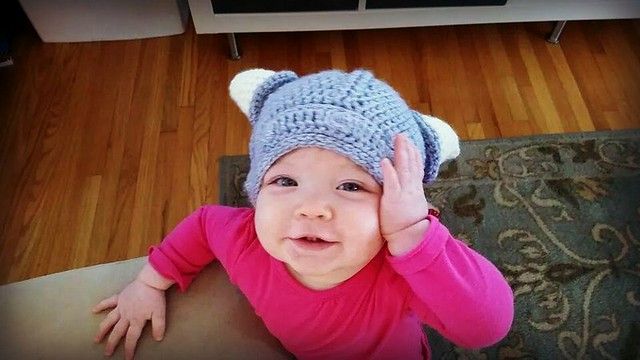 despite my stance on children
i find myself falling
head over heels
for them often.
like: all.the.time. 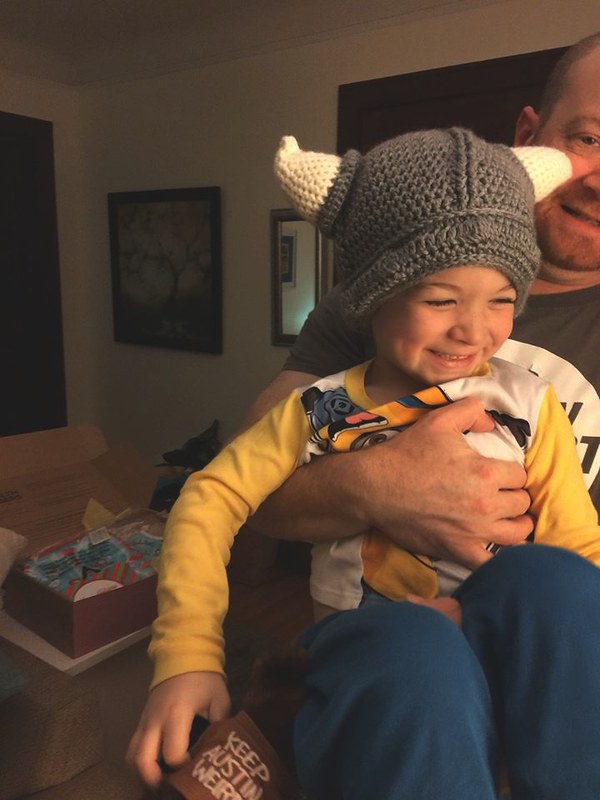 that doesn’t stop me
from squeeing
everytime their pic is
posted on FB.
yes. i friended their parents
so that i can see updates about them.
alas,
there’s about
4 states & 1 time zone
between us.

though they’ve never once
mentioned rooting for the
Vikings,
or if they even like football.
yet,
i went and made their kids
a Viking Helmet. 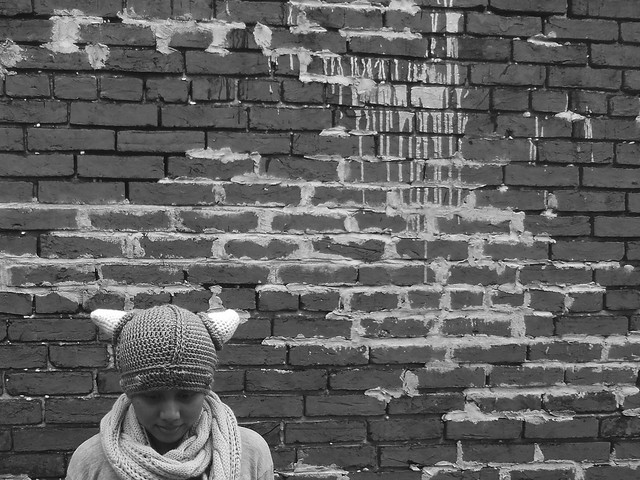 i used this pattern.

i will say,
like any new pattern,
my first attempt is always
garbage.
this is not a reflection on
the pattern writer.
also,
i have barely any patience
for making anything twice,
having to make 2 hats
and 4 horns
about did me in.

but the pix of them
wearing the hats made it all worth it. 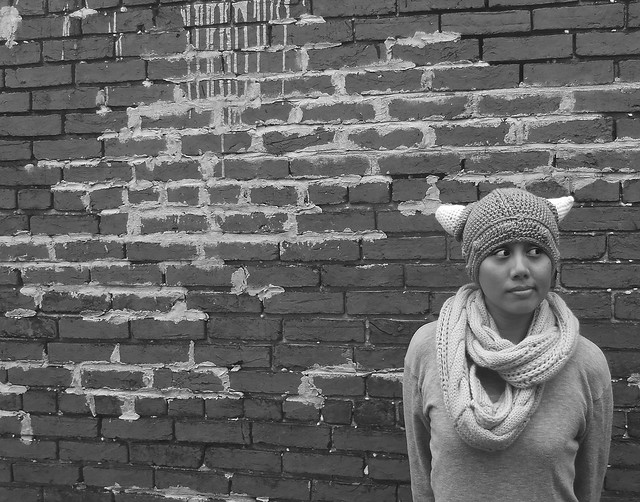 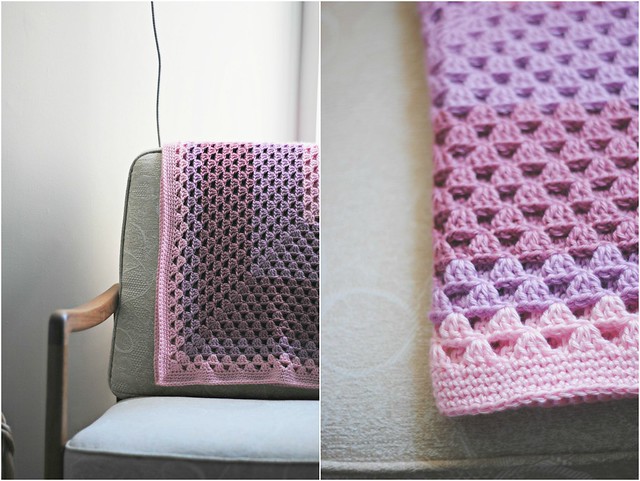 a super quick post
you probably think we’re not cooking much these days,
what with all the crafty stuff
i’ve been posting lately.
in a way, you’re right
it’s been mainly raw csa salads
and playing with yarn this summer
a baby blanket for a new addition to the group
baby fig made her appearance this week early
my excitement for her existence,
and for fig mama’s venture into mommyhood
is a stark contrast to how i feel about motherhood in general.
no matter.
this bebe will be doted on,
and i already have a Date scheduled with her.
dw has diaper duty though.
the pattern i used was poorly written so i will just link to some granny square patterns i searched for on craftgawker.
if you want to follow along on my yarn adventure, i do have a ravelry account.
are you working on anything crafty, yarn or otherwise?
i’ve got another blanket to complete,
and then it’ll be scarf and cowl season… 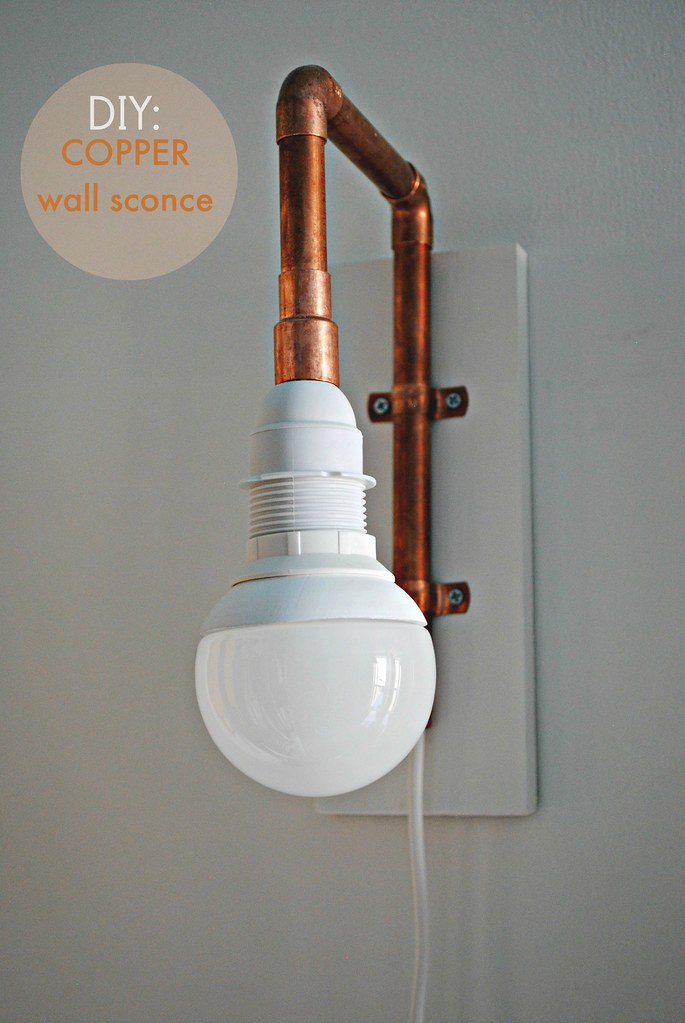 the dressing room,
the room i keep talking about
but haven’t shown you,
is the smallest room
and has the lowest ceiling
in our humble abode.
there is a small & tall window
in the corner
that peers out
onto the fire escape.
it’s all so very urban,
but you can imagine, it’s
a dark room.
in my humble opinion
for it to be a successful
room to dress in
it requires good lighting.
and that’s exactly what i
received when i told dw
that i absolutely cannot
get dressed in the dark anymore,
for fear of looking like
an assclown
(um. you guys.
who dressed me back then?!)

a boss
he made light. 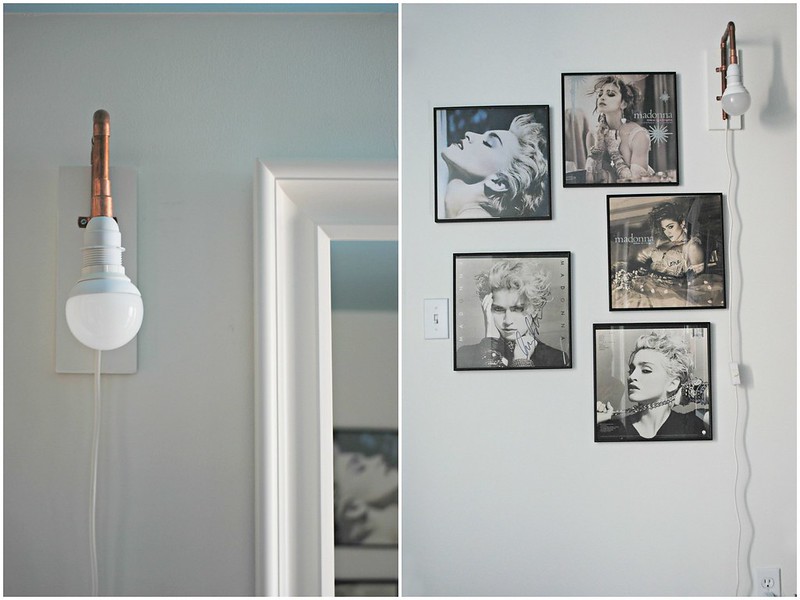 as inspired & adapted from Camille Styles 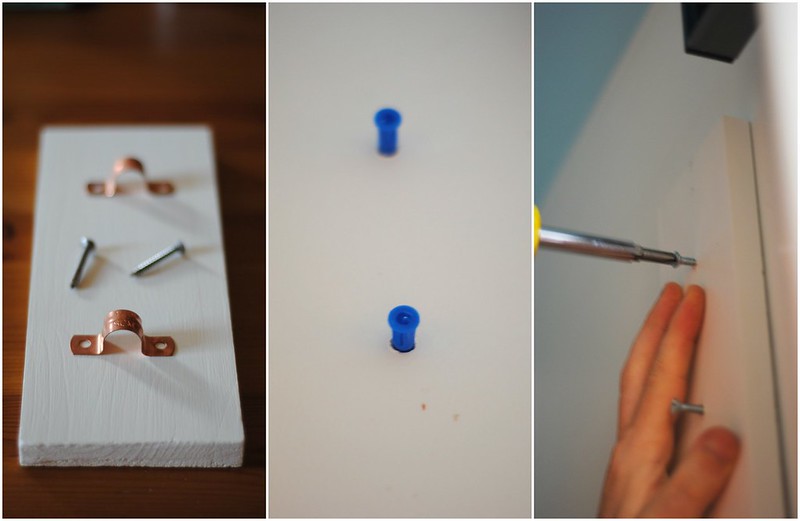 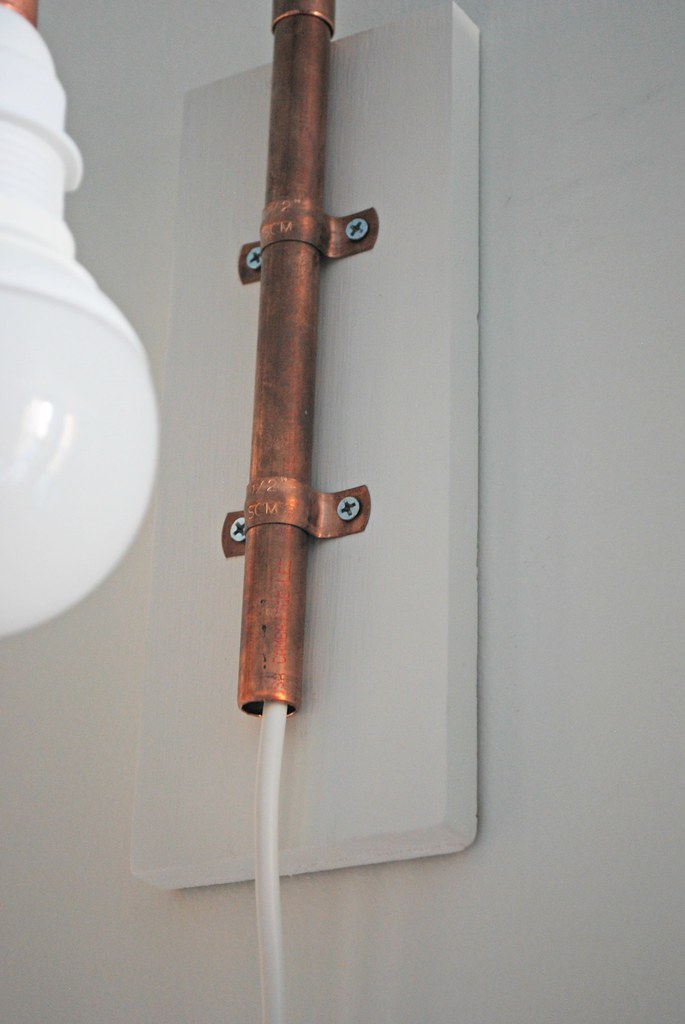 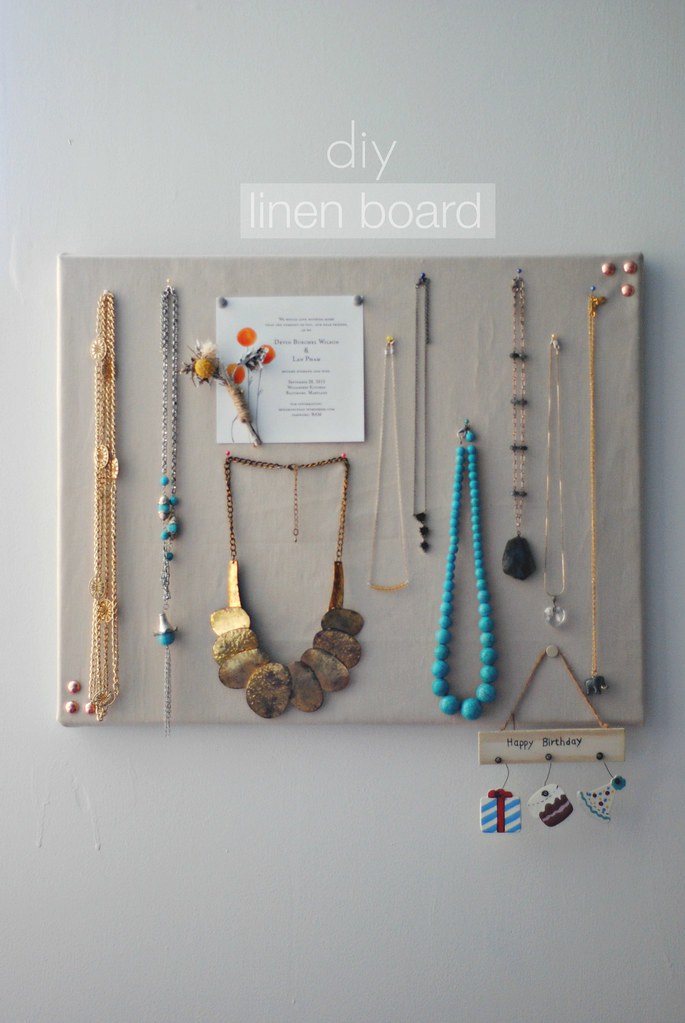 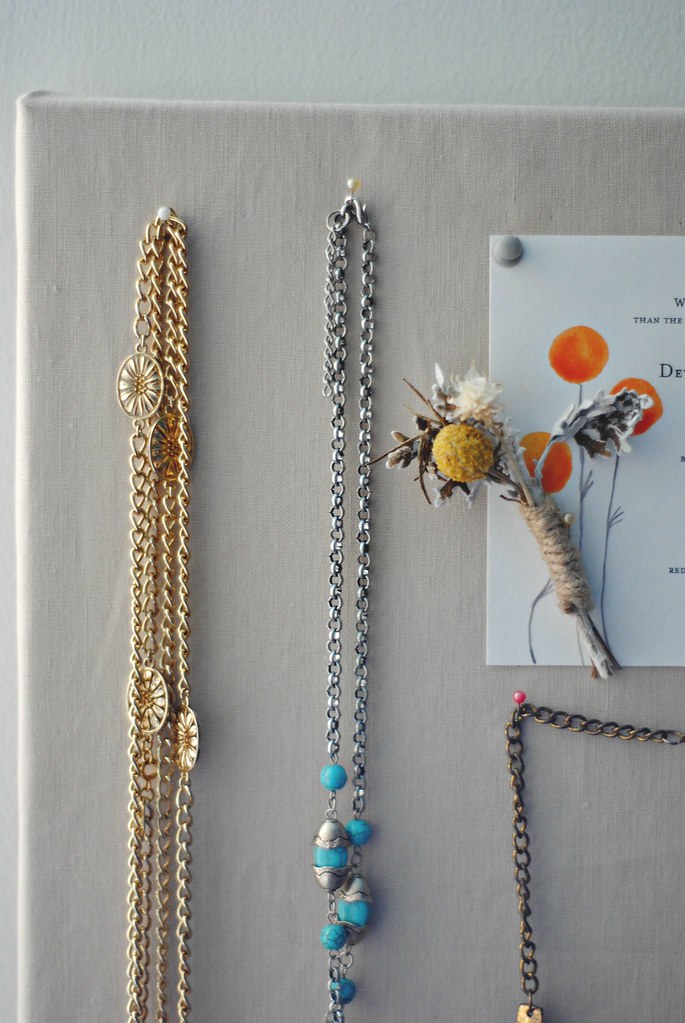 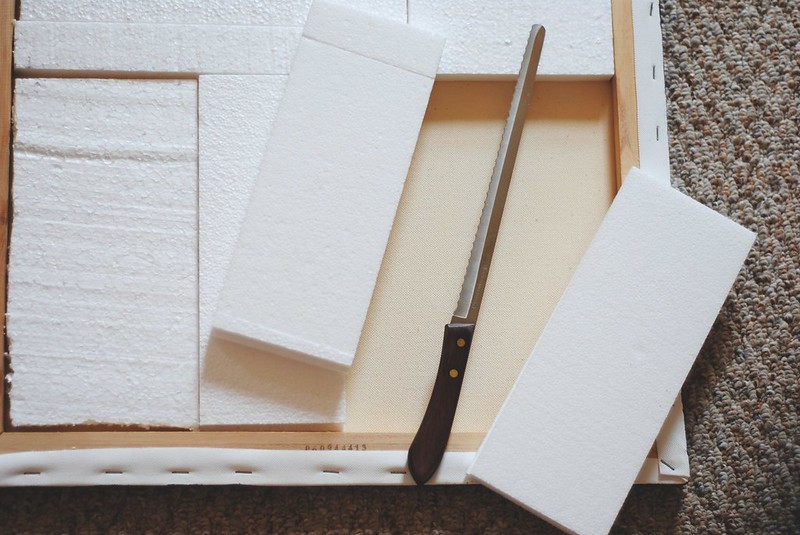 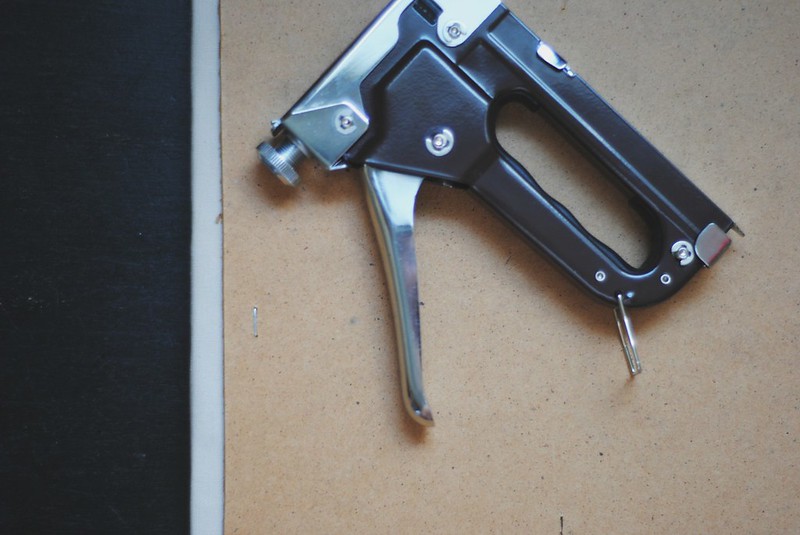 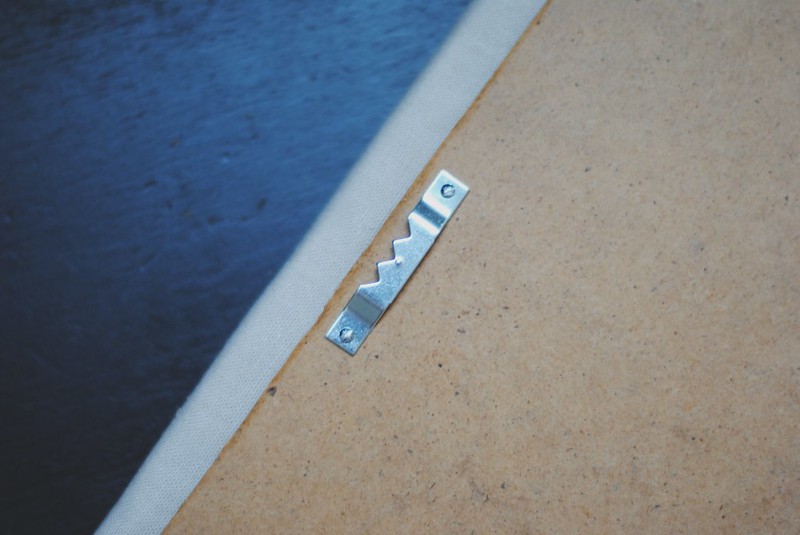 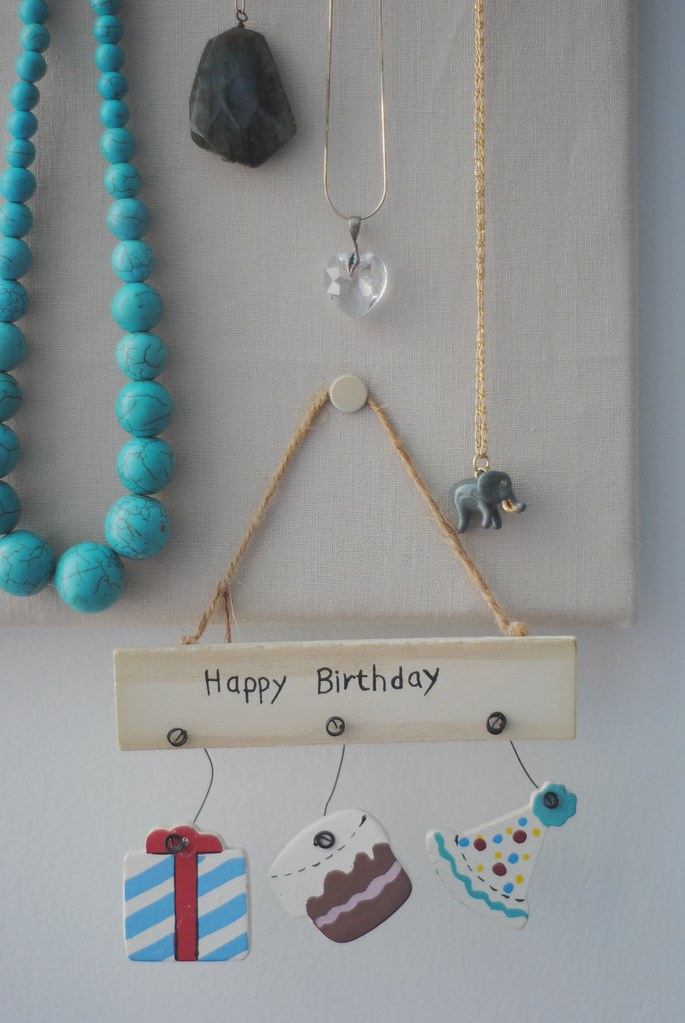 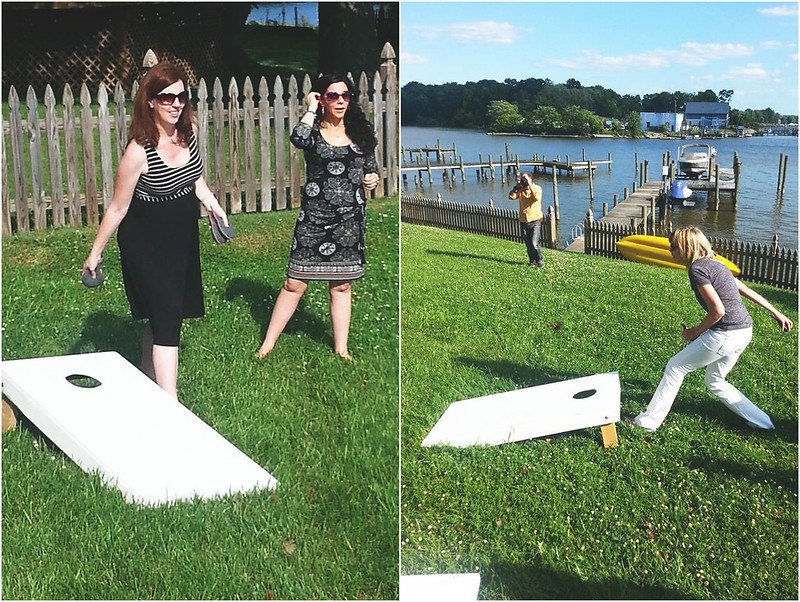 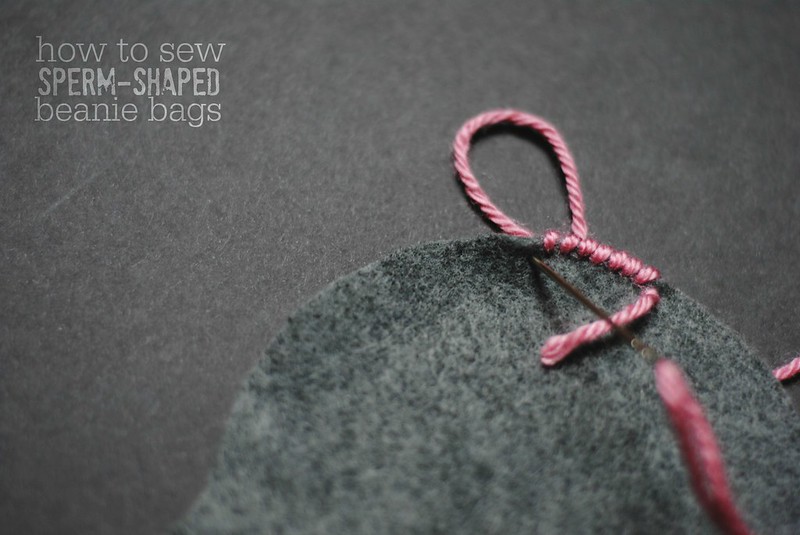 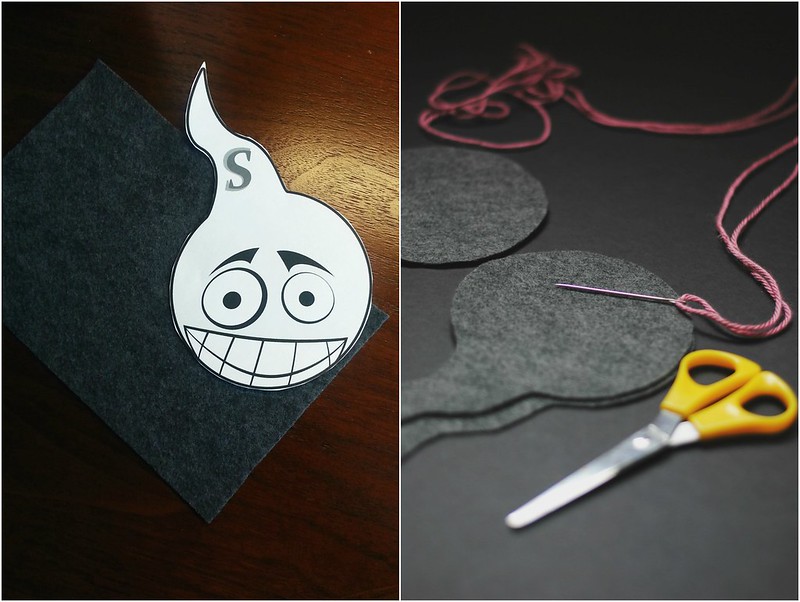 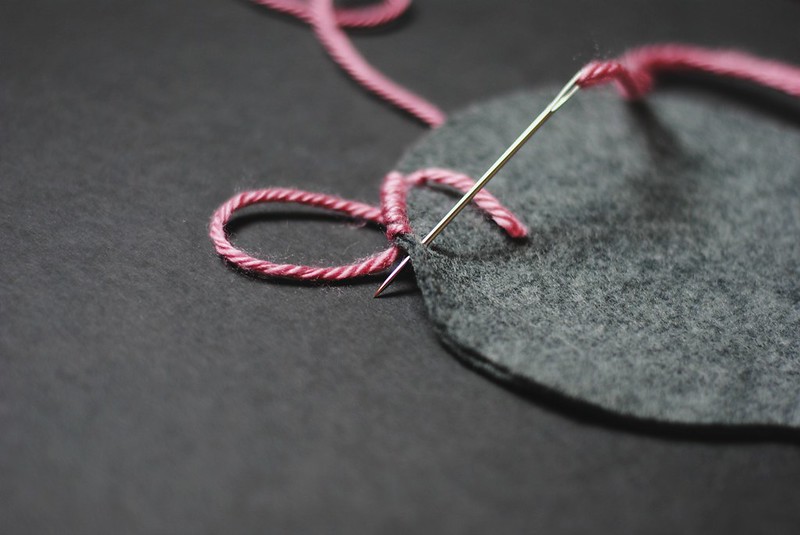 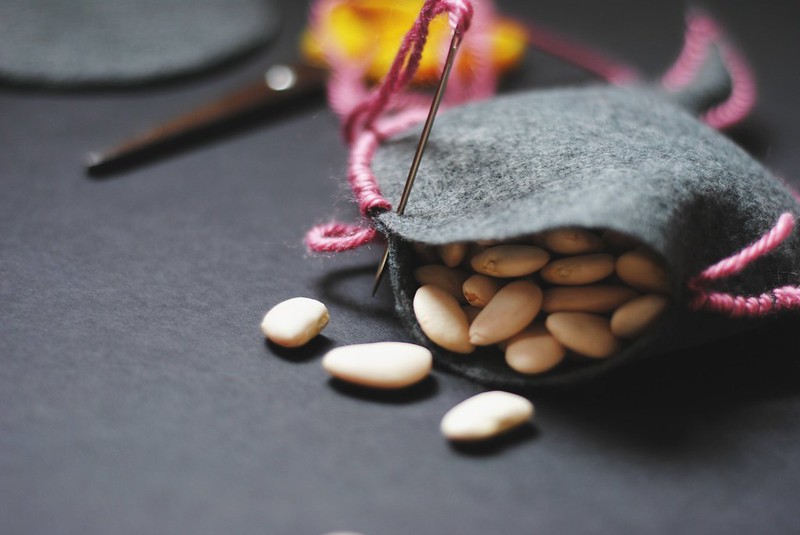 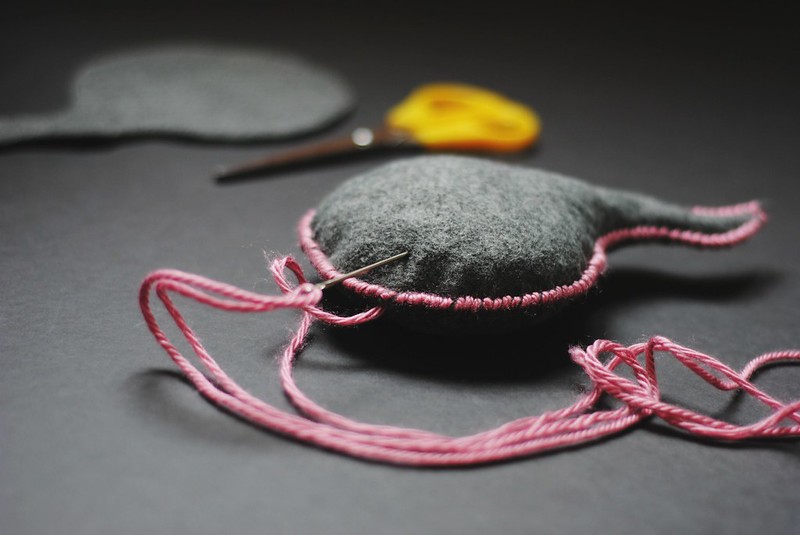 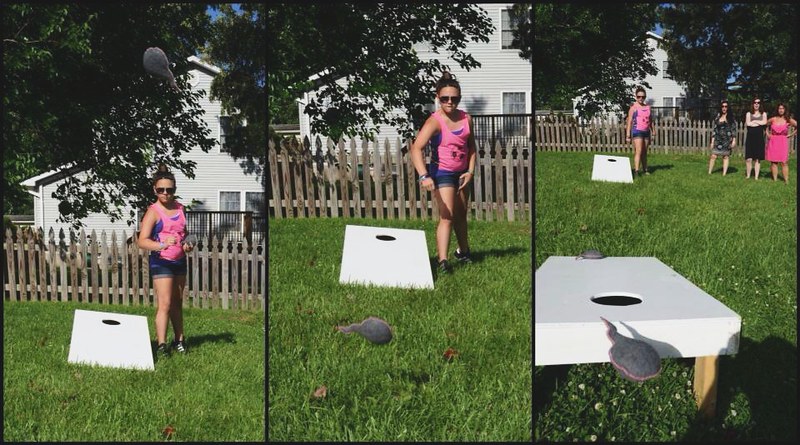